What is Metal Stamping? What is it for?

This science of metalworking has long been utilized over the millennia, and its cost-effective and mass-producing nature makes it an irreplaceable process for a number of industries. Industries range from intricate production such as jewelry, surgical instruments, and auto parts, to massive manufacturing such as ships, engineering machines, and bridges.

One operation of metal stamping is called progressive stamping which applies at least three of the many stamping operations with one machine. An example of this is one that involves punching, coining, and bending. Using a progressive stamping die and a reciprocating machine press, a strip of metal is fed inside the die as the press moves up. Then the metal is stamped the moment the press moves down and closes the die. This is done in an alternating pattern, producing one part after another in seconds.

What to look for in a metal stamping company

Like all other processes, quality assurance is being employed before and after metal stamping. General requirements for pre-processing include operator safety and machine press precision, while post-processing requirements include product dimensions, hardness, and other quality conformance. Among many considerations to make in choosing which metal stamping machine to use or company to avail the service of, quality assurance should be an utmost priority.  Other closely related factors to be considered are the value for money and additional relevant services. Speaking of quality, a technology called stamping simulation has been developed to ensure just that. We do not want to incur defects such as wrinkles, dents, splits, and material thinning on our products so this simulation calculates the whole process before an operation in order to predict potential problems. This way, the machine specialist is able to manage and prevent the fluke before it even happens. This simulation process not only prompts product defects but also predicts lead time (the time it takes to finish the service from order to delivery) and production cost, as these to elements are greatly affected by the incurrence of defects. As such, if proper simulation prevents the stamping process from acquiring supposedly avoidable defects, the whole process could be faster and cheaper. After all, that is what metal stamping is all about- metalworking for quality and productivity.

5 Signs That You Need to Change Your Fuel Filter 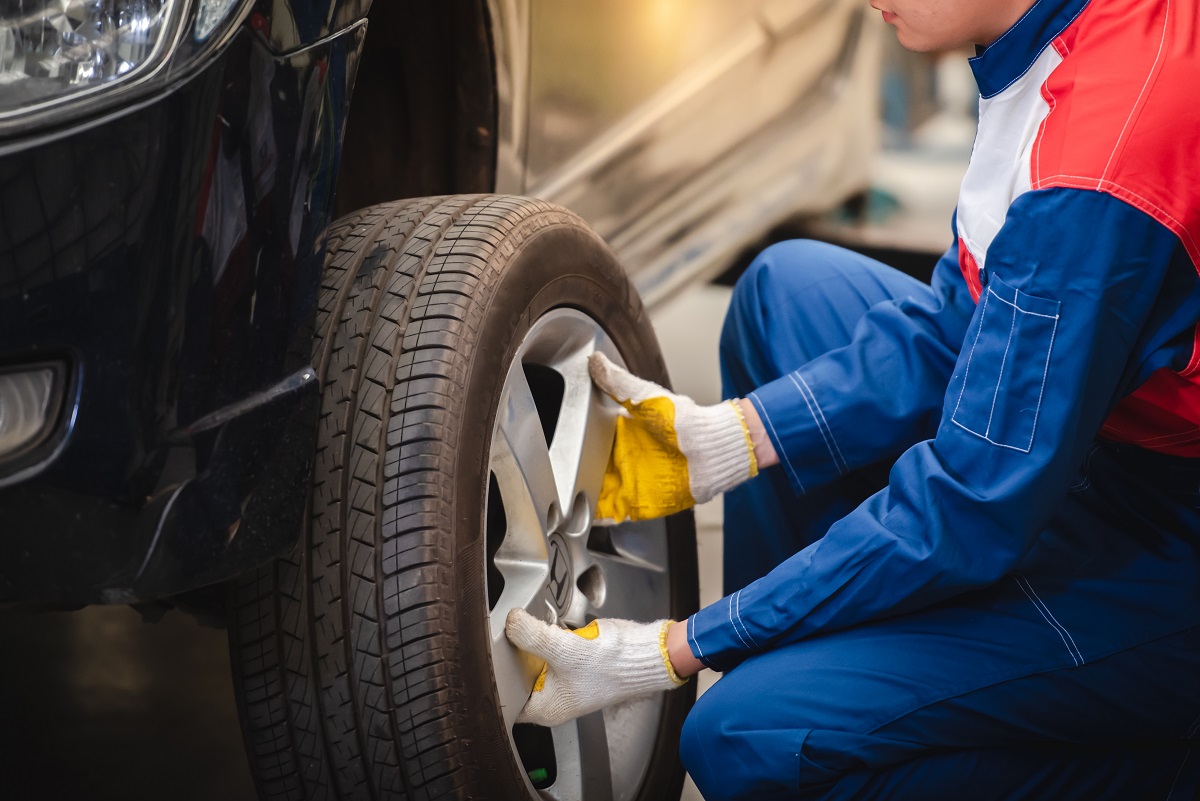 4 Common Wheel Alignment Problems and How to Diagnose Them 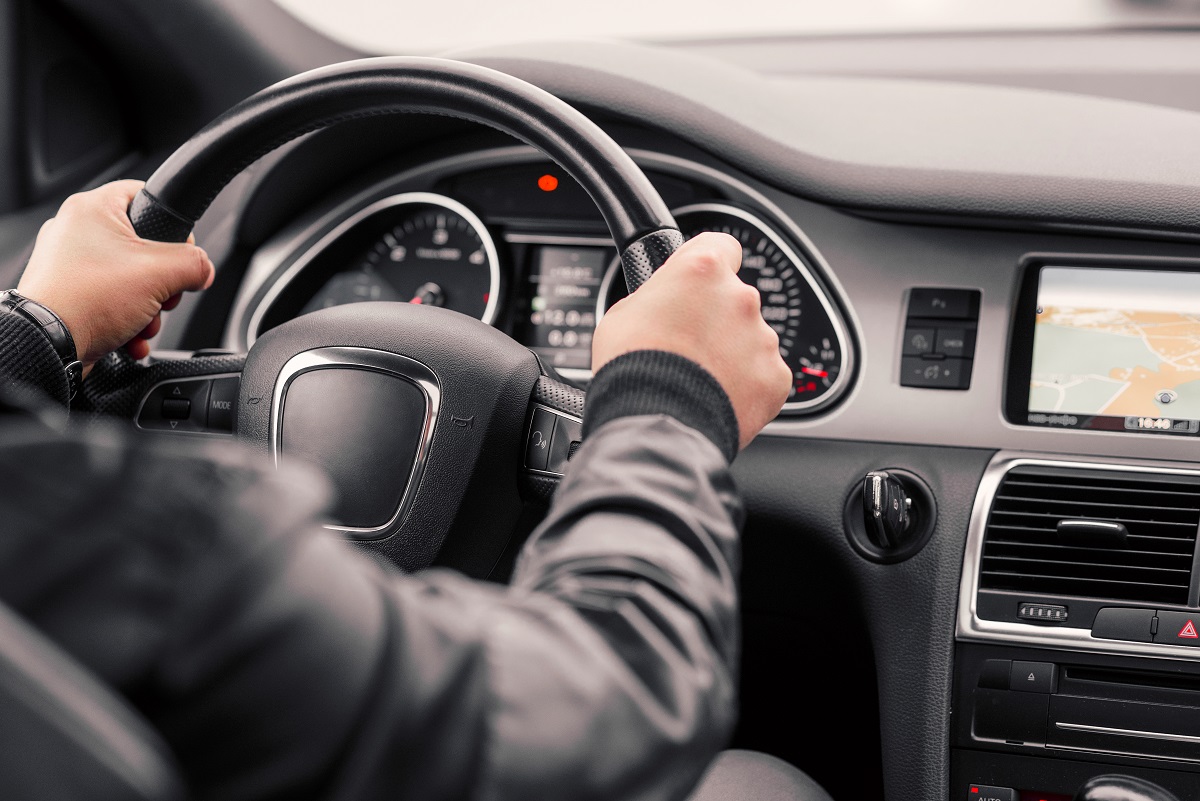 How to Prevent Wear and Tear on Your Vehicle