Top 5 Great-Looking Muscle Cars of the Past Decade

What are the top 5 great-looking muscle cars of the past decade?

Looking into inspirations for your next car upgrade? Whether you want to revamp your car with the best muffler for sale in the Philippines or you want to look into buying a new model altogether, you can look at these great-looking muscle cars to inspire you for your new car venture. See more of them below!

If you are wondering if a muscle car can make its own standard in terms of economic benefits, then the 2001 Chevrolet Corvette ZR1 is the car that can affirm it. When it was first introduced in the market, it was touted as the performance car that was also economical. Its engine was capable of producing more than 500 horsepower, and when combined with a special suspension system which allows it to propel forward from all the torque it produced, the car became known as the most powerful muscle cars out there. More so, it is a speedy car that costs less than its competitors which gives you a value for your money for uncompromised efficiency.

Subtle power encased in all its flashy glory, the Pontiac GTO is just that, and more! This handsome car is definitely included in many car enthusiasts’ dreams with a performance that matches its rugged exterior. The GTO’s earlier models were capable of producing 350 horsepower while later models were upgraded to deliver up to 400 horsepower for an optimal driving experience. Whether you choose a 6-speed manual transmission or an automatic transmission, you are guaranteed speed with the Pontiac. It is ranked as one of the best muscle cars of the decade for many people around the world for a reason.

There’s simply no way to ignore the personality of the Shelby Mustang. Reimagined from its 1960s version, the 2008 Ford Shelby Mustang not only looked like the original, it also outperformed it. This muscle car was built for racers, but it doesn’t stop at that. You can find one of these babies down the road whether it is city driving or at the country. It deserves a spot as one of the top 5 great-looking muscle cars of the decade because it gave an imprint on many car lovers’ minds. It would be a wise decision to call car manufacturers in the Philippines now and ask if they have this fine vehicle at their showroom.

Another variant from the same year, the 2008 Dodge Challenger truly defines what a muscle car is. It has seen its fair share of drag races and road courses, both of which are testaments to the vehicle’s power. Although it might seem lacking when compared to the current version of the Challenger, it is still worthy of recognition because of its All-American looks and exemplary power. 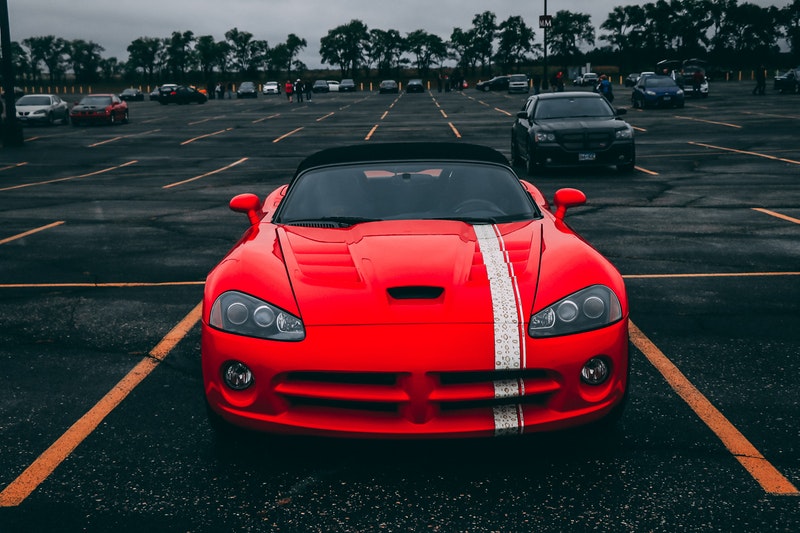 Car enthusiasts have said that the Dodge Viper ACR resembles the Mustang Cobra R in terms of the niche that it fills. They are both sports cars that are upgraded to their best levels. With basic features removed to give way to optimal weight savings, the Dodge Viper is sure to bring a lightweight but powerful performance to its driver. Its 8.4-liter V10 engine can generate up to 600 hp and 560 lb.-ft. of torque. All of this is brought about by the impact of the aerodynamic updates for the vehicle.

It doesn’t matter if you prefer car manufacturers from the Philippines or from international brands. You cannot deny that muscle cars carry their own character and style. Look back on this list when you are planning to upgrade your own car with mufflers for sale in the Philippines to compare to these stylish muscles. 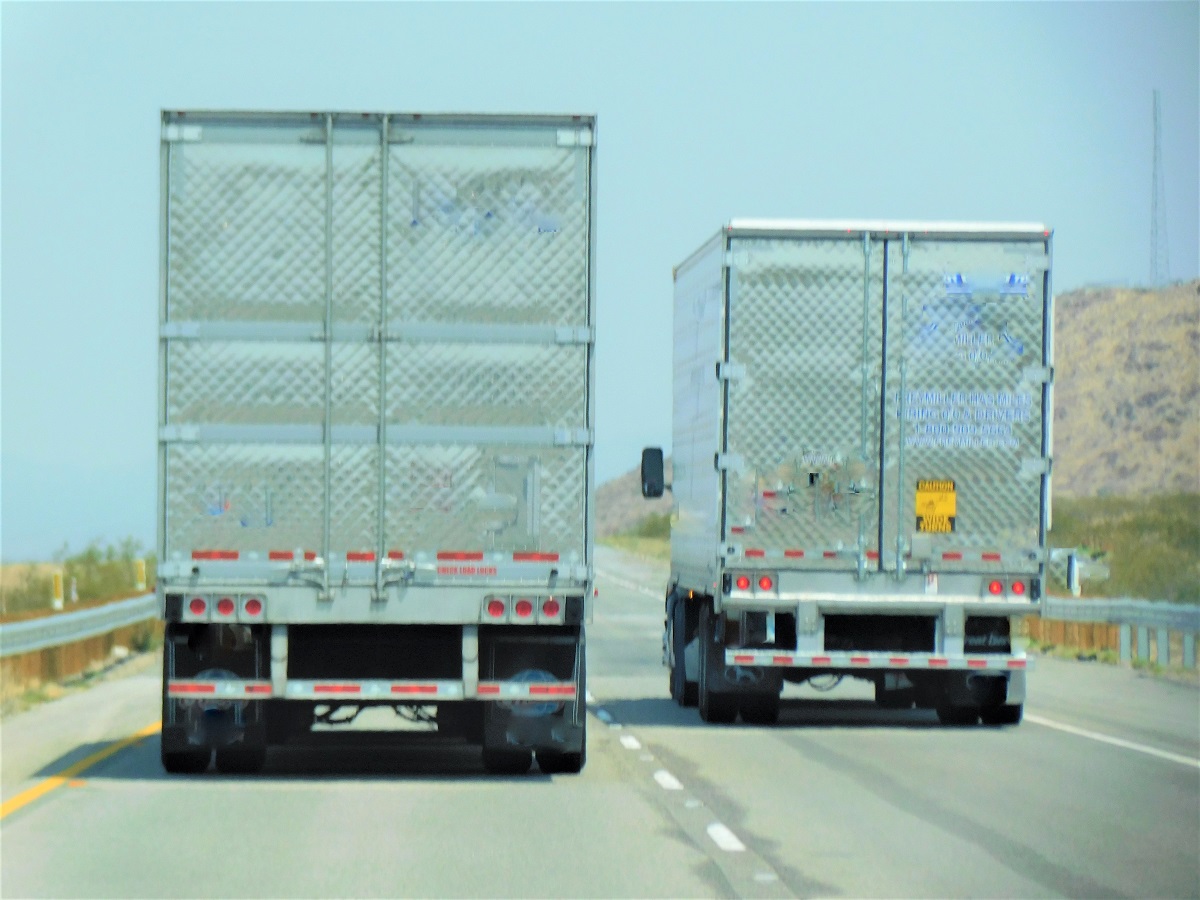 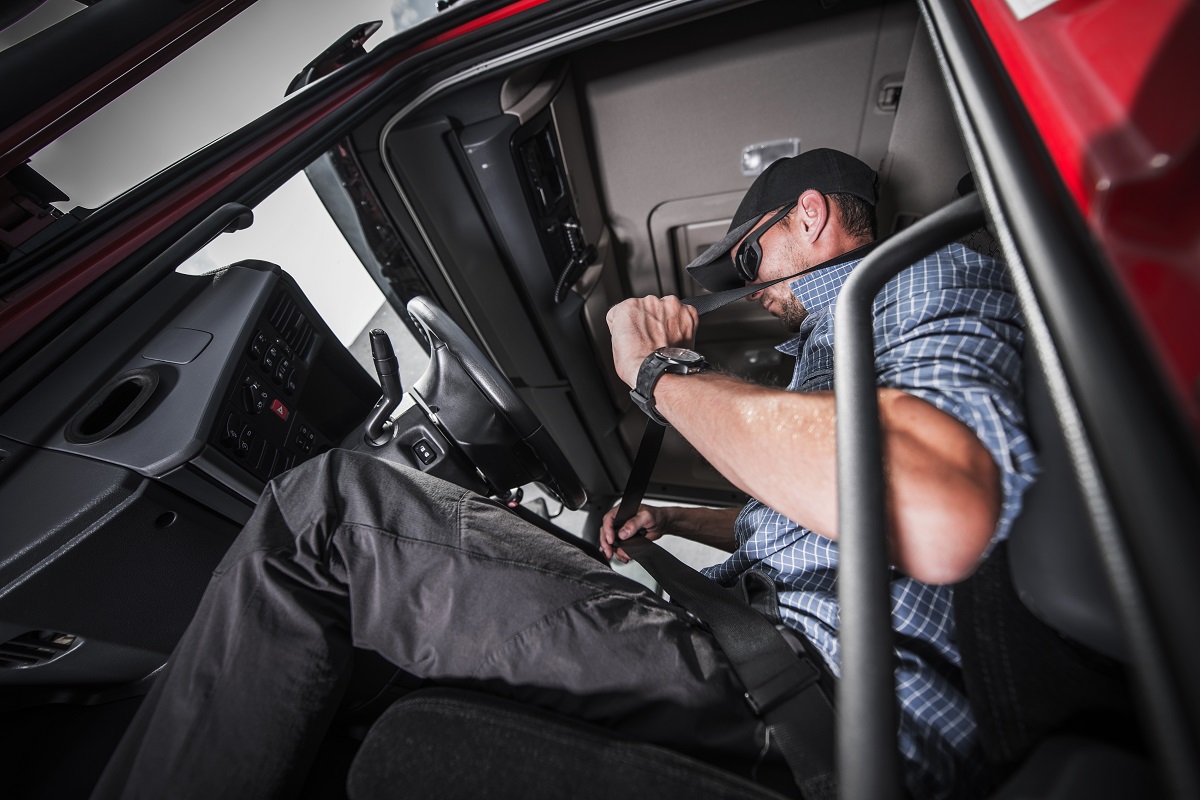 5 Tips for A Smoother Truck Ride