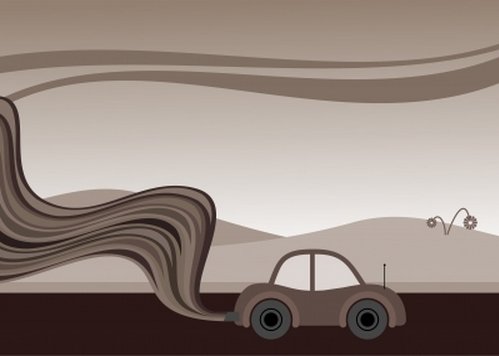 Cars have become a staple in the modern society as it is used for commuting to work, taking our children to school, transporting goods, and goin on that occasional road trip. Our dependability on gas-powered vehicles is ever increasing, and the effects are not all good. The increase of car use means that pollution is on the rise, and its ill effects are multiplying and getting more hazardous. Here are five health problems directly caused by car pollution:

Okay, let’s get this one out of the way. Everything seems to be causing cancer nowadays, and this apparently includes our precious vehicles? It turns out, while cars are becoming more fuel efficient, they’ve also been efficient in churning out benzene, formaldehyde, and butadiene – all known carcinogens.  Not only that, car emissions are a known contributor to the depletion of the Ozone Layer, which increases our chances of getting skin cancer.

Another no-brainer on the list, pollution from a car’s exhaust system can cause acute and chronic diseases of the lungs. Byproducts of car exhaust such as sulfur dioxide, nitrogen dioxide, carbon monoxide, and other dangerous chemicals can cause problems in the respiratory system. These chemicals are also known to exacerbate respiratory infections like pneumonia and rhinitis.

Although pollution can’t directly cause asthma, it can lead to asthma attacks, which can be debilitating and sometimes deadly, and pollution from car exhaust can trigger episodes. Diesel exhaust particles, ground level ozone, and nitrogen oxide are all produced by car exhaust, and they can cause asthmatic people to reach for their blue inhaler more and more.

Since the functions of the cardiovascular system rely heavily on oxygenated blood, lung problems contributed by pollution from vehicles’ exhaust system impact the heart. The reduced oxygenation of blood can increase the risk of developing cardiovascular diseases, myocardial infarction, and acute heart conditions. For instance, people already suffering from afflictions like atherosclerosis have an increase chance of suffering heart attacks.

Similar to the effects to the heart, reduced oxygenation can also put people at risk for stroke. Not only this, the pollution from a vehicle’s exhaust system can cause neuro-psychological changes for infants, children, and the elderly. Exposure to car pollution can cause retardation and other deficiencies for young ones, while putting the elderly at more risk of developing motor neuron diseases like Alzheimer’s or Parkinson’s.

Land transportation is an essential part of our society and cars are a long way from being obsolete. And although car pollution is truly dangerous, we don’t have to hide in our solar-powered homes just yet. There are ways we can decrease our contribution to car pollution, such as walking, biking, or switching for more safer alternatives like biodiesel. However, as in everything, keeping our health in check is the best way to avoid diseases caused by car exhaust. 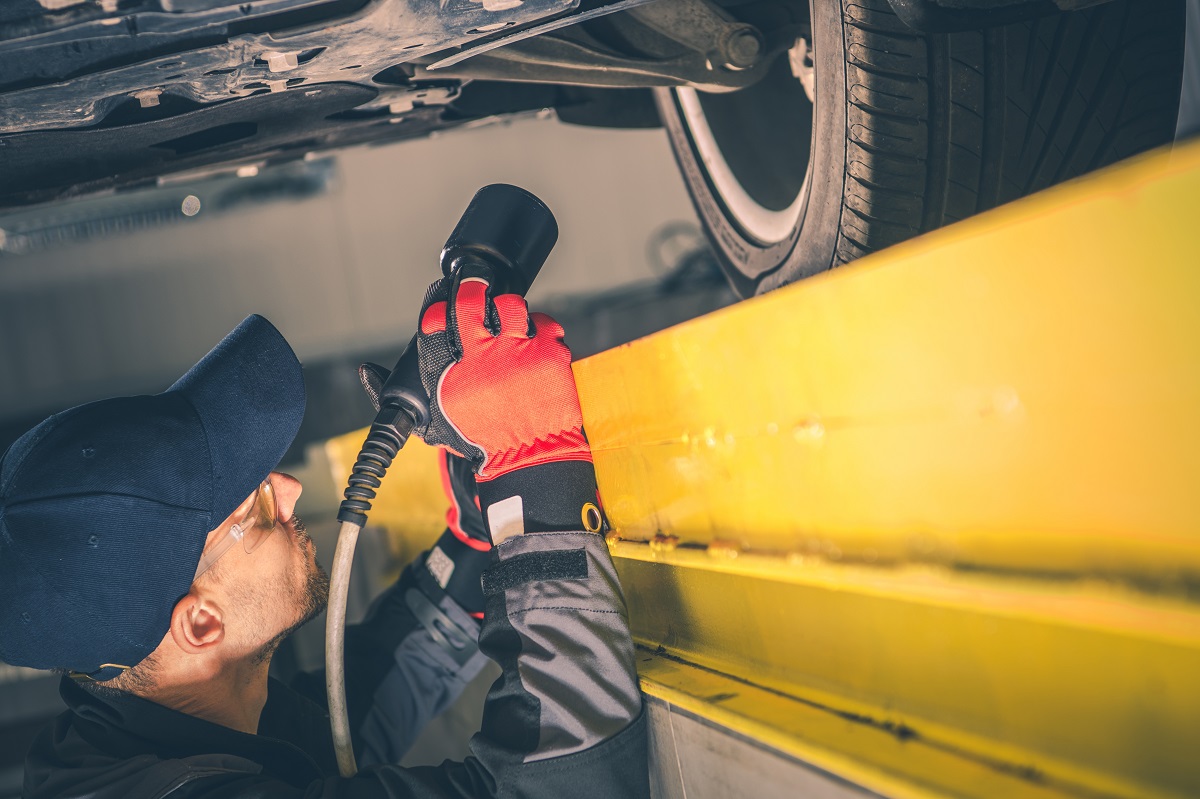 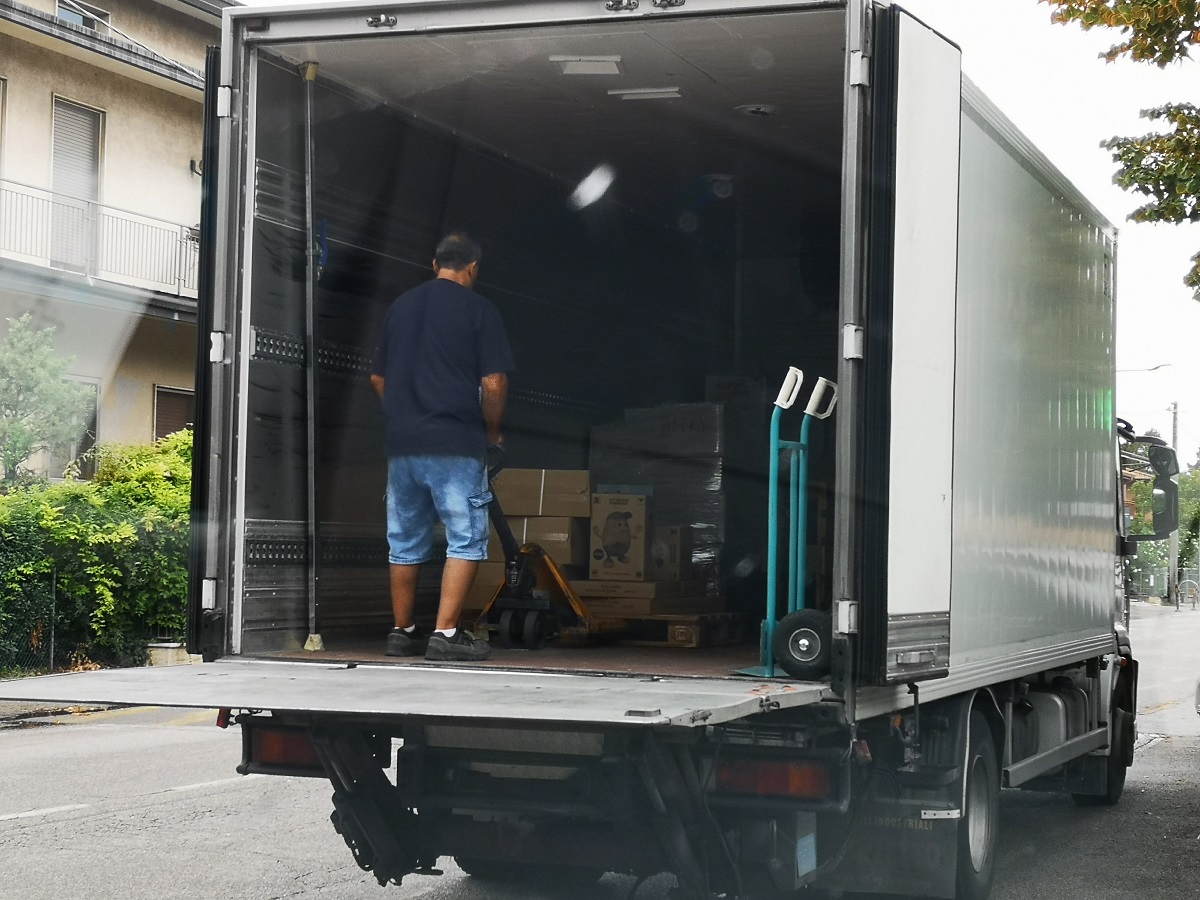 How to Increase Truck Load Capacity 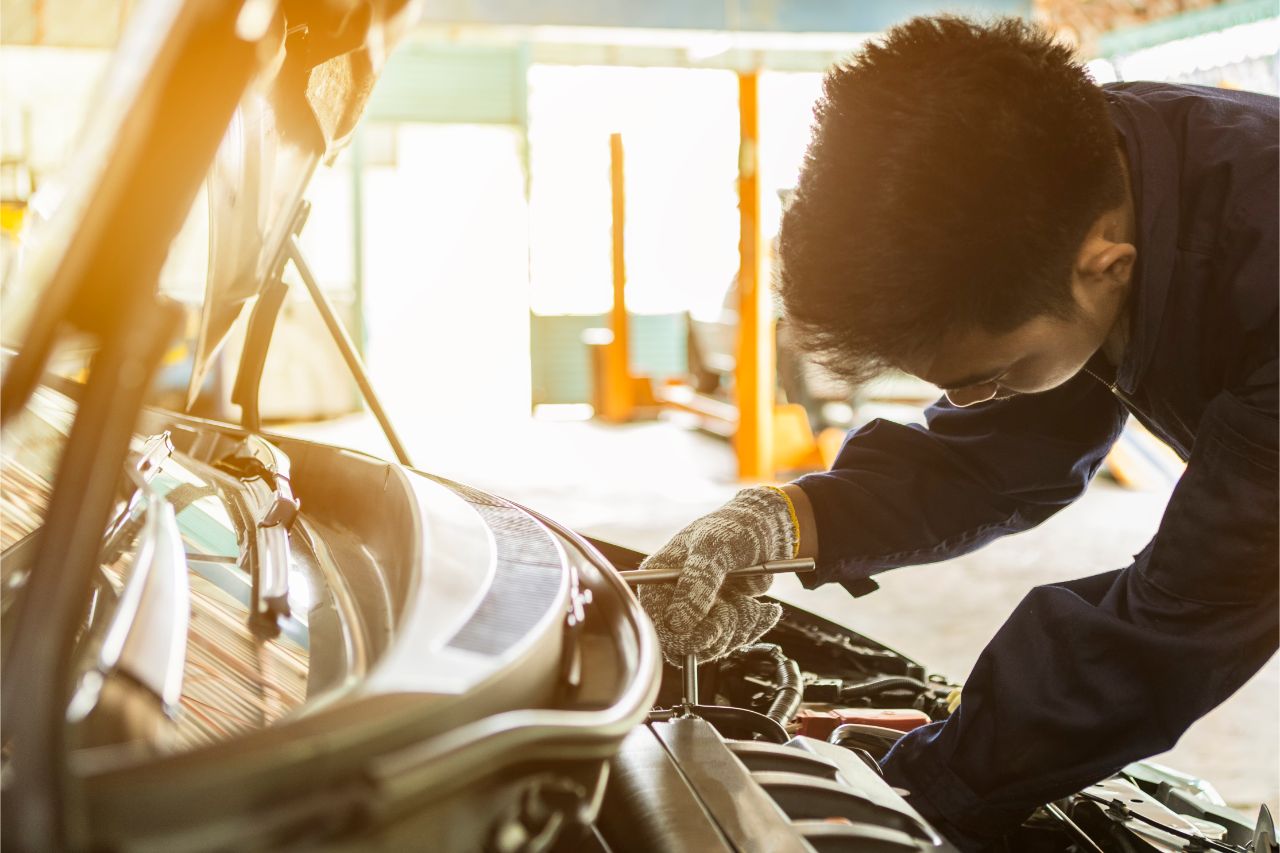 4 Useful Tips To Take Care Of A Car Radiator

Importance of a Radiator for Generator Sets