Cars by Country: 5 Nations That Sports the Most Cars

Beautiful machine: this is the perfect description for any automobile. The purr of its well-honed engine, the shine of lustrous paint on its metal parts, and the speed it gives are just a few reasons why we purchase a set of sweet, hot wheels. But when it comes to having the most cars, no other sovereign state (or any of car lover for that matter) in the world can outmatch these five countries listed below: 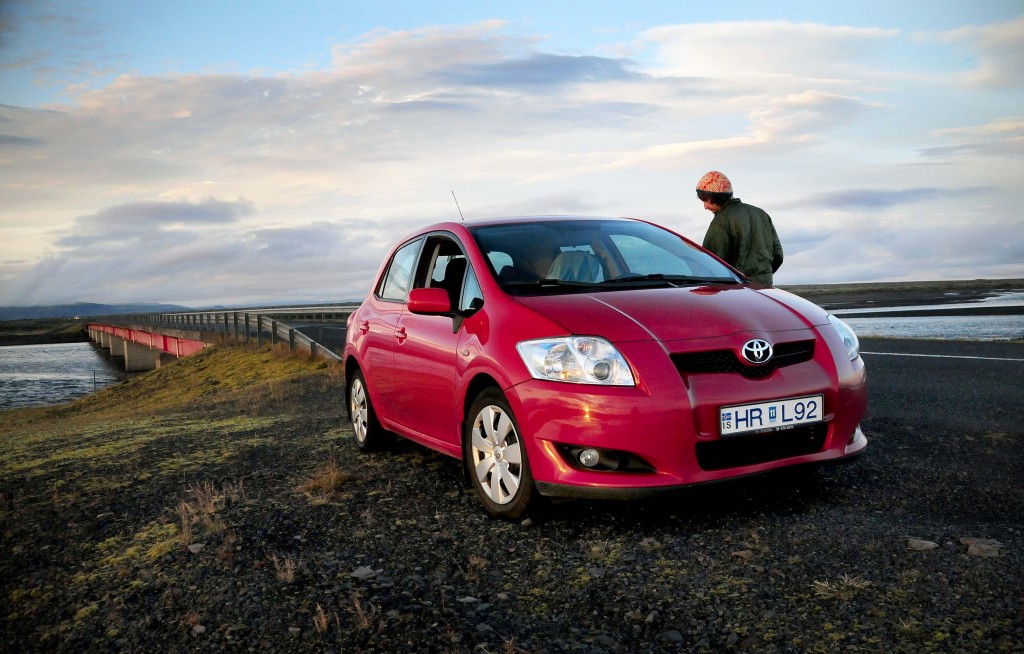 You’d expect a country like Iceland to be filled with frozen water; instead, you see plateaus, lava fields, sand, glaciers, and lots of oceanic land. And with few other mode of transportation available there, it shouldn’t be surprising that it’s one of the countries that own the most cars. This small island nation boasts of having around 644 vehicles per 1000 people. The bestselling car brands in the country are the American Ford, the German Volkswagen, and the Japanese Toyota. 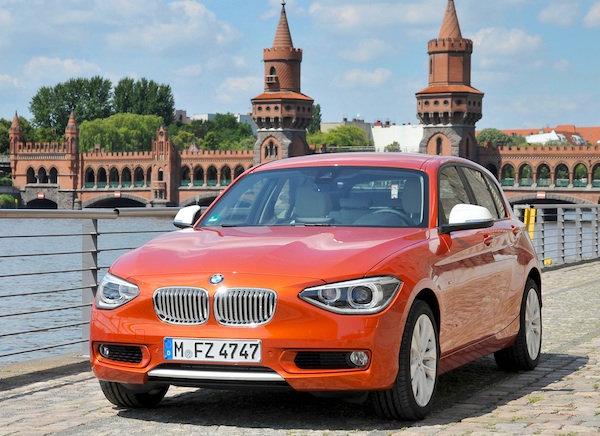 Not surprisingly, the Grand Duchy of Luxembourg is included in the list of car-loving countries (they always rank high in any list that involves car ownership, in any case). And being a rich state in its own right, its citizens own some of the best hot rides in the world. There are about 665 cars per 1000 people in this land-locked country, with Volkswagen, Renault, and Audi being the top three car marquee choice. 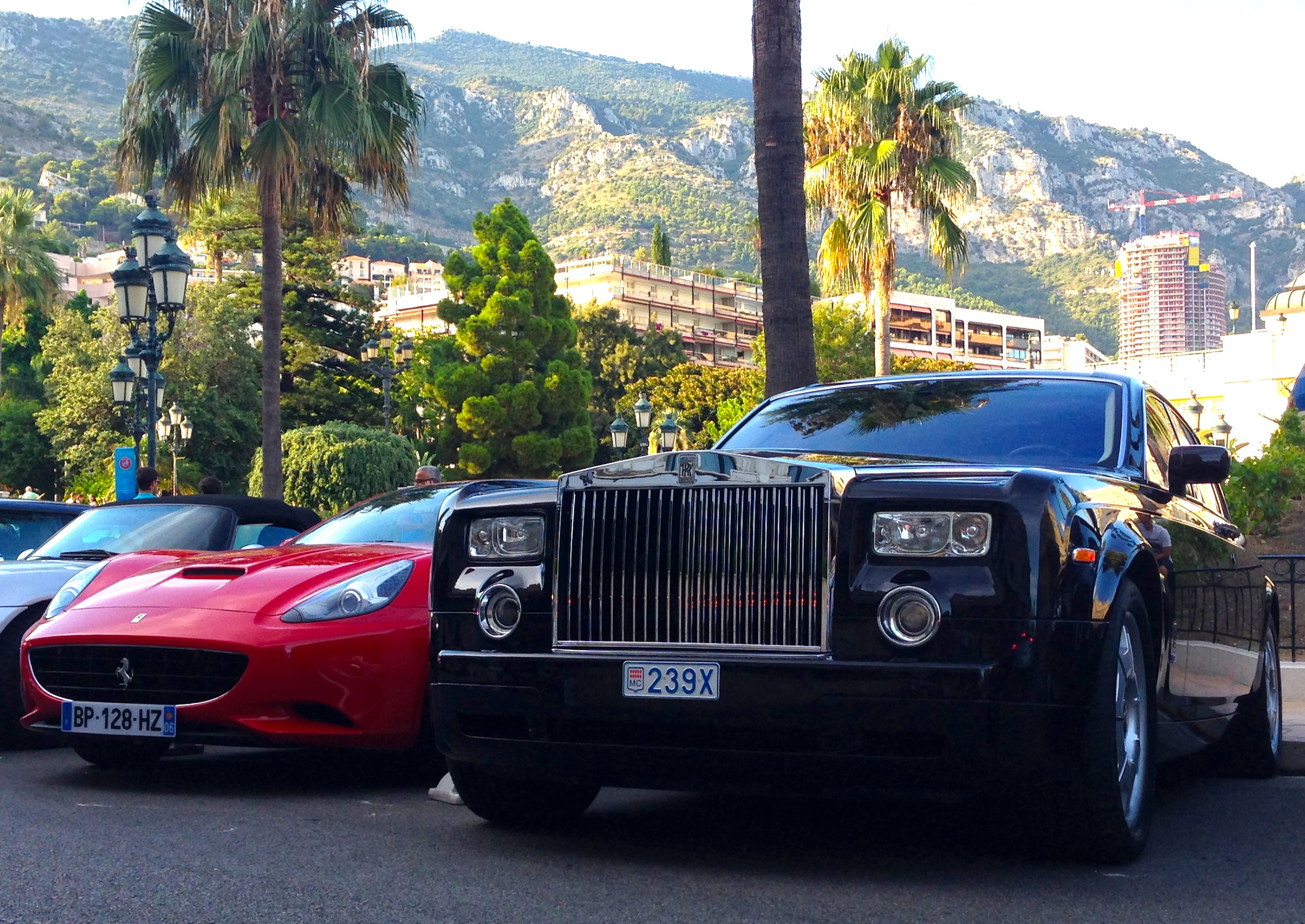 Beautiful and pristine, the city state of Monaco also makes it to the list of countries with the most cars, sporting 732 vehicles per 1000 people. The number one bestselling car is the Mini Cooper, followed by the Audi and finishing up the top three is a car you usually see in the best sellers list due to its price: the German luxury car brand Porsche. That should not be surprising at all since Monaco has the highest number of millionaires and billionaires on Earth. 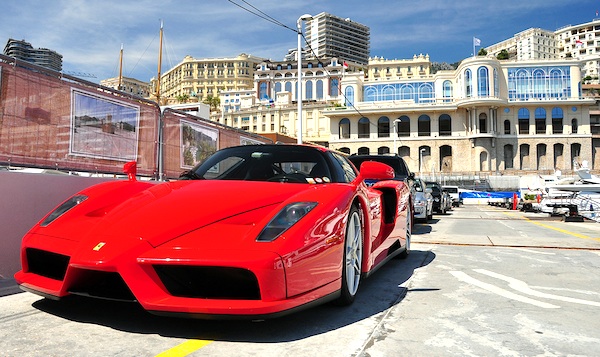 There are 750 cars per 1000 people available in this constitutional monarchy state. Liechtenstein comes in second after Qatar as the richest nation in the world and has the highest Gross Domestic Product by capita in the world. It also happens to be one of the safest places to drive in as it has one of the lowest automobile accident occurrence rates in the world. Topping the best selling vehicles is Volkswagen with Audi coming in at second place, followed by BMW at third.

Where else can you find the most cars other than the teeny tiny European microstate of San Marino! There are approximately 1,139 cars per 1000 people in there, and with its current population of 32,576 and an area of 61 square kilometers, you can bet parking can is a wee bit difficult. What is their favourite car manufacturer? The Volkswagen tops the list with 36% of sales in 2014, followed by Audi and the Italian automotive maker Fiat.

Your need not own as much rides as any of these car-loving nations. As long as you have a good vehicle that suits your every need and you are satisfied with the way it runs, you are good to go!