Auto manufacturers all over the world helped give us many of the best set of wheels we see rolling down the road today. Production of these rides has been stopped, however, much to the chagrin of many customers. And who could blame them? These vehicles’ u-bolts, mufflers and other auto parts may not be as snazzy as those sported by newer car models, but they nevertheless pack quite a kick. Listed below are four such vehicles.

For 36 years, the Celica was produced by Toyota in massive numbers, making it one of the most beloved vehicles ever built by the Japanese automotive manufacturer. Every time a new generation rolled out, everyone was curious on what design changes and what improvements did the company do to this classic car. They did not disappoint and each one proved to be better than the last. Over the years, the Celica not only became a symbol of longevity due to quality but of a vehicle which, despite numerous changes, stayed true to its promise of delivering speed and beauty. However, in 2006, production of the Celica was halted.

Next on the list is the DeLorean DMC-12. Movie fanatics consider this vehicle as one of the most iconic film cars ever made, being featured in the Back to The Future film series. It was the first and last model ever produced by the DeLorean Motor Company, which is why this vehicle is simply known by most as The DeLorean. The first prototype was released in 1976 and production officially began in 1981. Unfortunately, the company became bankrupt late 1982 after the arrest of the owner, John DeLorean. From 1981 to 1982, there were 9,200 DMC-12’s manufactured. Out of the five series of vehicle identification numbers, only 12 of the 12xxx series still exist today. 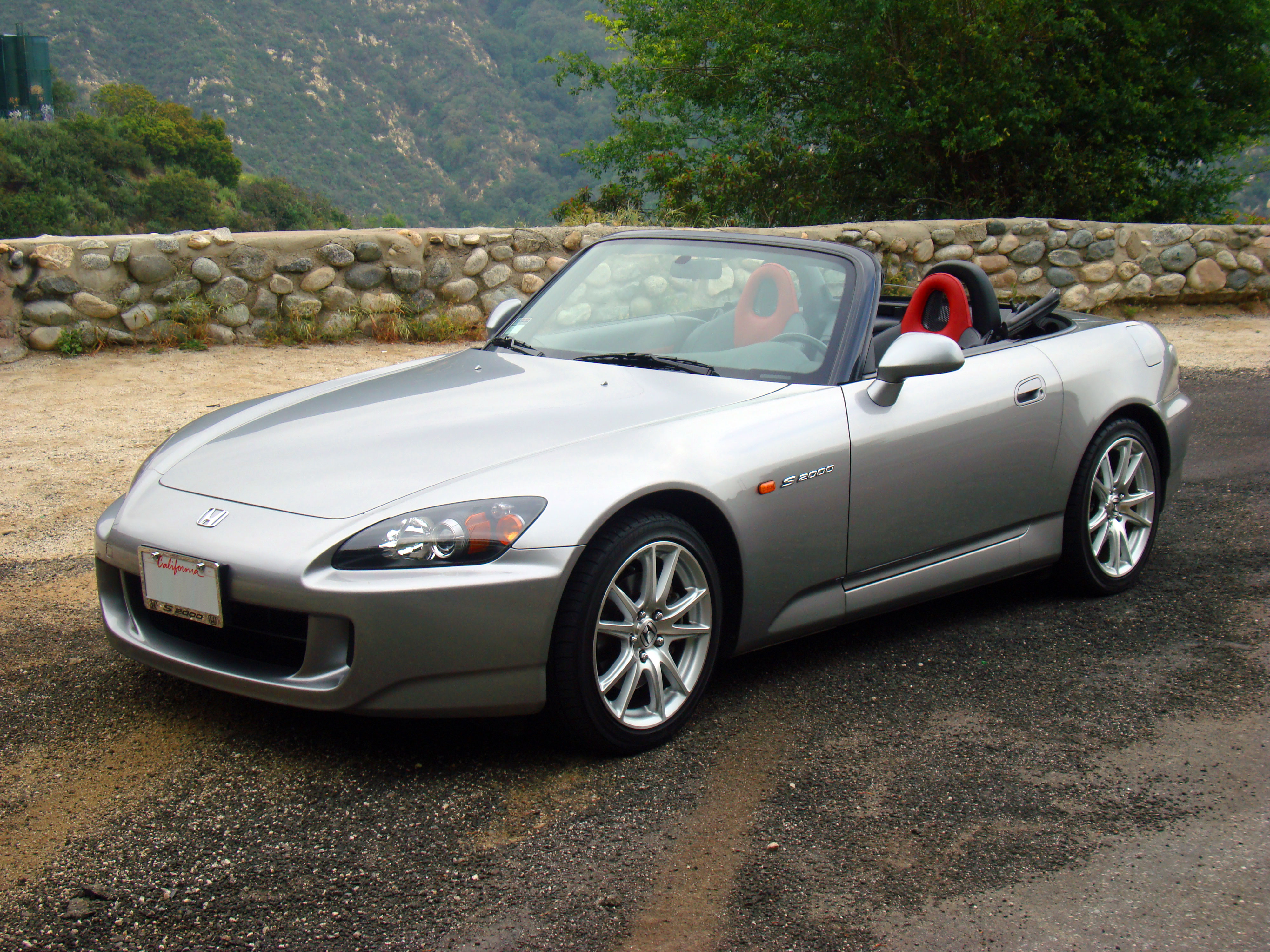 It was the sports car available in the market that’s worthy of a reward. What was first shown as a concept car in the 1995 Tokyo Motor Show became a reality after the announcement of its production in 1999. The vehicle was so called the S2000 due to its tank capacity of 2 Liters. What made this vehicle one to miss was its insane engine. It was a car that could take you from zero to 60 miles per hour in a mere 5.8 seconds. This car was not made for a lightweight cruise, however—it was especially made for racing. Unfortunately, the Honda S2000 was discontinued in 2009. But there’s good news for fans of this vehicle; rumor has it that Honda is planning to bring it back in 2017.

The RX-8 may have been the finest sports car ever produced by Japanese automobile maker Mazda. It had the perfect weight distribution along with a classic, incomparable look. The beginnings of this vehicle began way back, before the actual production itself. In 1995, Mazda produced a concept car called the Mazda RX-01. Almost eight years later, inspired by the RX-01, the first RX-8 rolled off the production line. In 2010, the company stopped selling the vehicle in the European market after it failed to meet Europe’s emission standards tests. With declining sales, the company decided to halt all efforts in the production of the vehicle in 2012.

These cars were considered to be the best in their line. And just like you, we also hope they bring ‘em back in the near future. 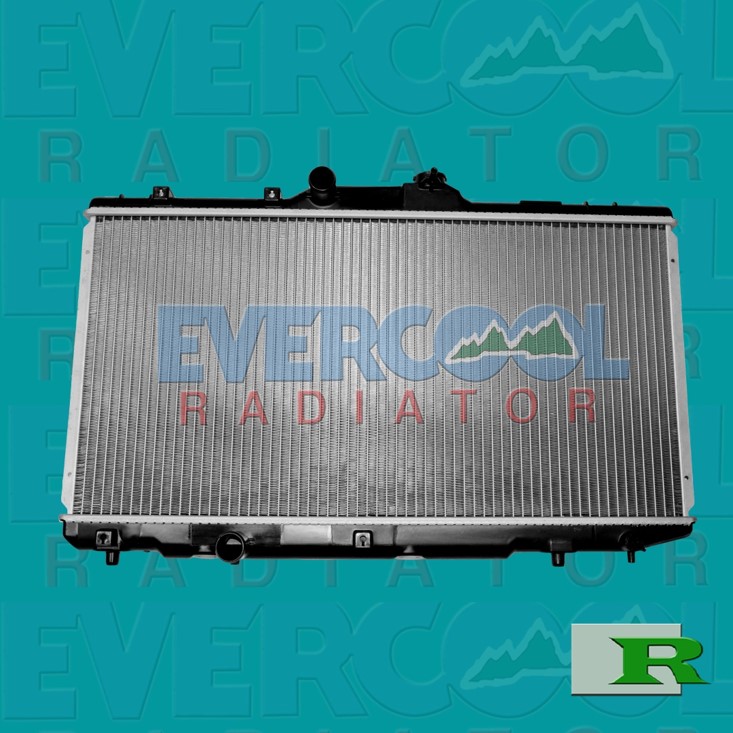 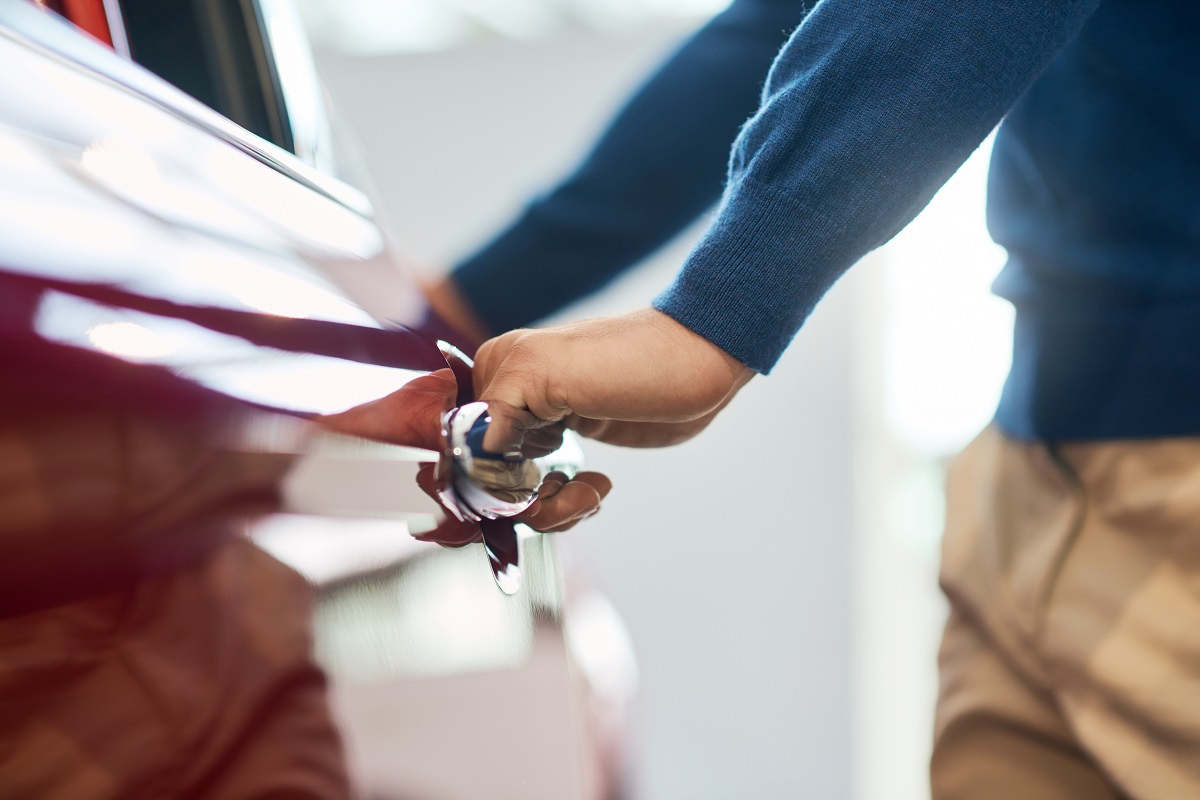