A lot of animals possess strength, speed, agility, and even a certain degree of sophistication that we humans won’t ever have. That’s probably why we find many of them very appealing and attractive. Apparently, some car manufacturers thought so, too, naming some of their models after certain fauna you can find in the wild. Let’s take a look at four examples, mufflers and all! 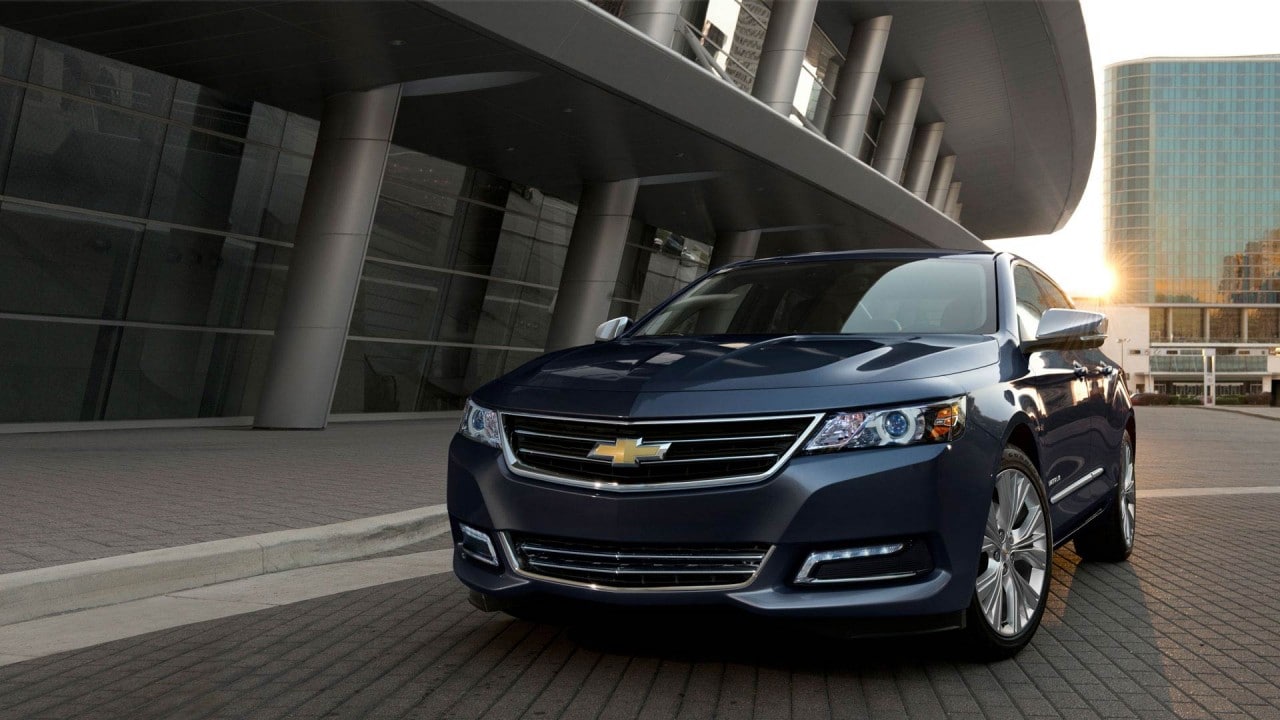 An impala is an African antelope that lives in savannas, grasslands and woodlands, well- known for its sleek body, horns, and its ability to leap heights of up to 9 feet. Using various vocal and visual cues to communicate, they are very alert species; when they sense that they might be in danger, they stop to scan the area they are in, rotate their ears to listen in on suspicious sounds, and move to identify what the danger is.

The Chevrolet Impala Sedan is considered to be one of the best cars by both industry experts and gearheads. Like the African impala of the wild, it was made with safety and alertness in mind; it is completely safe to drive, having excellent crash test scores. And in terms of style, the 2015 Impala boasts a sleek, high-end cabin, and a spacious backseat and trunk. One of its characteristics is the silent purr of the engine; which is something few other rides can brag about. 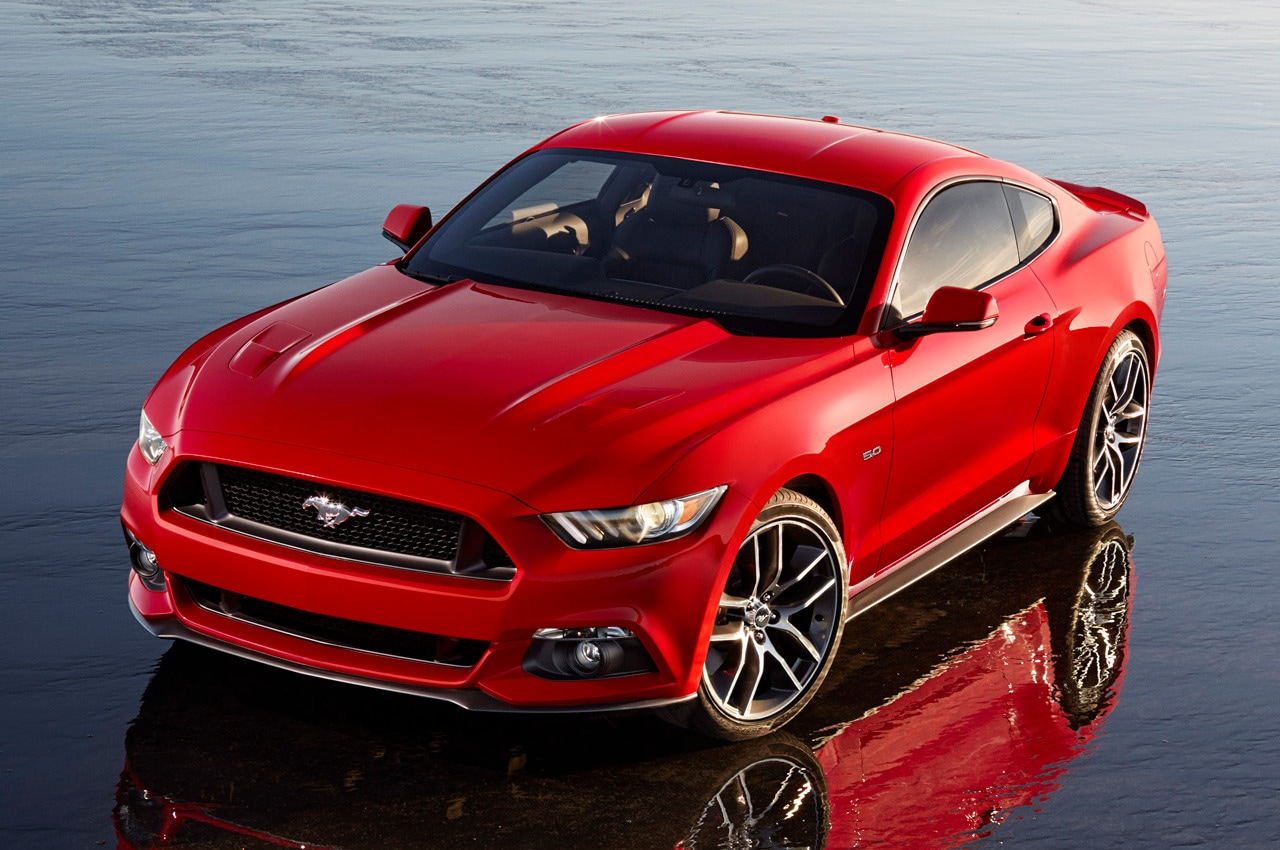 Mustangs are seen as the symbol of the old west, as well as of the pioneering American cowboys. They are feral, free-roaming horses, descended from the once-domesticated horses of Spain and the Americas. They are tough, surefooted species with great endurance.

The Ford Mustang started the pony car class of automobiles and has inspired cars designed like coupes with long hoods and short rear decks. It’s also inspired muscle cars like the Chevrolet Camaro and the Dodge Challenger. Like its namesake, the Ford Mustang has become a symbol of the classic American automobile industry, flashing its speed and stability for the entire world to see. The Greater Road Runner stands almost 12 inches tall and is the largest bird in the cuckoo family (it also happens to be the inspiration to one of Looney Tunes’ popular characters). They usually feed on small animals and insects. If it isn’t obvious in the name, this bird is extremely fast. They can run at speeds of up to 32 km/hr, an unusual feat for any flying bird.

Stingrays are cartilaginous fishes that happen to be related to sharks. They’re most notable for the barbed stinger on their tail, which is covered with a thin layer of skin and is loaded with venom for self-defence purposes. Additionally, stingrays can effectively hide themselves because of their flat bodies, and they detect prey through the use of smell and electroreceptors because their eyes are on top of their bodies and are unable to look for prey through them.

The Chevrolet Corvette Stingray is a sports car known for its distinct styled soft top, a design that echoes the flat top of its namesake sea animal. It can go from 0 to 60 in just 3.8 seconds, and it’s also quite safe to handle because of its innate grip and handling. It’s fast, safe, and fun to drive, making it one of the best and most popular sports cars in the world.

These are just some of the cars named after animals. While some of them have been phased out of the market, they still remain part of automobile evolution and history. We can expect more cars imbibing qualities from creatures of the wild in the future. In the meantime, which animal do you think deserves a car named after it? Tell us in the comments below!