The 3 Most Respected Car Manufacturers & their Crowning Jewels

From state-of-the-art exhaust systems to sleek and shiny frameworks, automobile companies produce vehicles in the same way painters and sculptors construct works of art. And like a prominent artist, the best car manufacturers strive nothing less than to outdo themselves each and every year, blessing us with incredibly sexy rides that all of us dream of driving.

Listed below are the three of the most respected auto companies and the immortalized models that skyrocketed them to the very top:

Ford Motor Company is the world’s fifth largest automobile manufacturer, providing us with some of the best commercial vehicles worldwide. Despite the scale of its success, Ford had a humble beginning when the first Ford Model T was produced. Back then, automobiles were considered a luxury and only a chosen few had the privilege of owning one. The introduction of the Ford Model T in 1908 made it possible for the majority of Americans to own a vehicle. It’s the first ever vehicle to sold more than 15 million units, and by 1914, it’s estimated that 9 out of 10 Americans owned a model from Ford.

Translated as “People’s Car” in the German language, Volkswagen is the leading car manufacturer in Europe today. The Volkswagen Beetle, along with the Volkswagen Golf and the Volkswagen Passat, serve as the company’s crowning jewels. The Beetle was developed by Ferdinand Porsche in 1938 as one of the world’s first rear-engine vehicles, but it wasn’t until 1945 when mass production resumed following World War II. The Volkswagen Beetle sold more than 20 million units, the first to do so, and is considered one of the most influential cars of the 20th century. 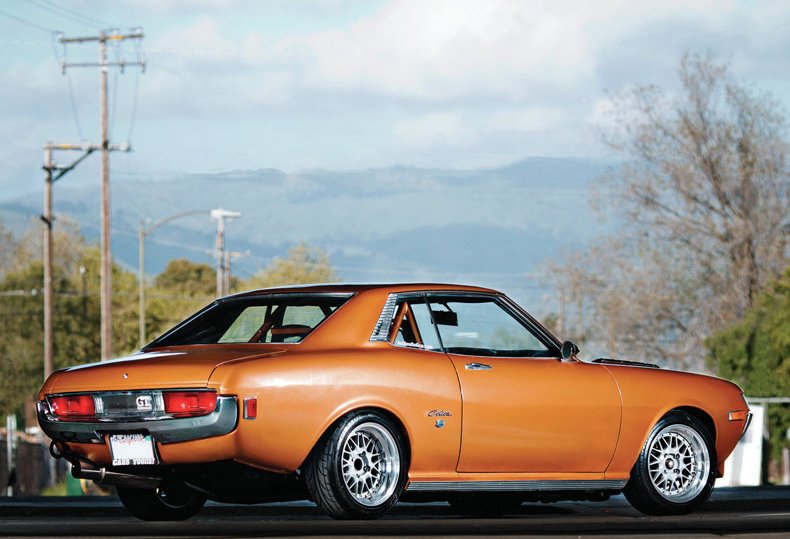 The masterpiece of Toyota Motor Corporation, the 12th largest auto manufacturer worldwide, is undoubtedly the Toyota Corolla, aptly named after the ceremonial garland headdress often used as a crown during ancient times. The Corollas was first introduced in 1966 as a sub-compact class car with a rear-wheel drive, and since then it has become one of the best selling vehicles in the world. Today, it’s been modified from sub-compact to compact has now a version with front-wheel drive. Now on its 11th generation, the Corolla has sold around 40 million units to customers around the globe.

The Ford Model T, the Volkswagen Beetle and the Toyota Corolla are some of the best-selling cars in history, produced by the most respectable automobile manufacturers in the world. Aside from this trio, other notable manufacturers also have their crowning jewels such as Aston Martin’s DB7, Bugatti’s Type 40, and Mitsubishi’s Lancer.

Signs of a Faulty Leaf Spring in Your Vehicle

4 Tips to Maintain Your Car’s Radiator

How To Clean Your Vehicle To Prevent COVID-19